Barcelona coach Koeman talked about his appreciation of Depay in an interview with the Dutch media. He said: "Depay can play in front and on the left. We really want to sign him." 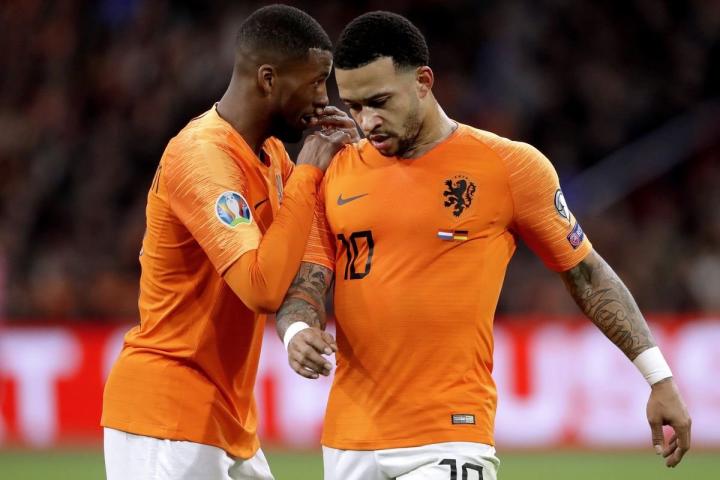 Koeman said in the interview: "I will try because I want to have him in Barcelona. But I don't know the financial situation of the club in January. We have to wait and see."

"Everything is ready, but because of the rules of La Liga, we knew we had to sell a player first. In the end, the transfer did not happen."

"We need Depay because he is an excellent player and I think he has qualities that we lack, including the ability to go deep into the game."

"Most of Barcelona's offensive players want to pass the ball to their feet. Depay can be used as a starting point or can pass the ball deeper."

"He is strong and full of vitality, he can push forward or kick on the left."

"Of course, I told him my thoughts before. In principle, everything is ready."

"It's really a pity, but Depay also knows what the situation is like."