Mönchengladbach will face the Berlin United in the second round of the Bundesliga. The Mönchen coach Ross and sports director Ebel talked about their opponents during the press conference before the game. Among them, Ebel said that he hoped that the old Kruze of Mönchengladder would not Some gains when facing the old master on Saturday. 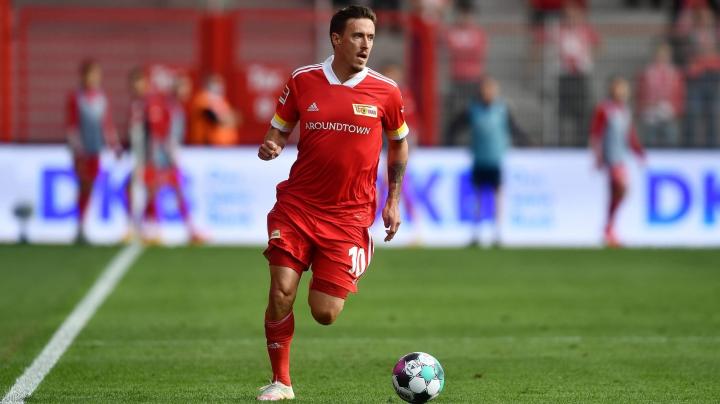 Rose said: "I like the Berlin United, I like this team. They performed very well last year. They are always aggressive and make their opponents uncomfortable. Hopefully they will become less annoying opponents on Saturday."

The director of Monchen Abel specifically mentioned the opponent's new aid, Kruze: "Kruze has spent two years at Monchen. He is the kind of person who has to gain something to be happy. Hope this Don’t happen on Saturday."