On the afternoon of October 17th, Beijing time, during the first round pre-match press conference between Shanghai Greenland Shenhua and Shanghai SIPG in the second stage of the Chinese Super League, Shenhua coach Cui Kangxi attended and talked about the team's preparations and personnel. 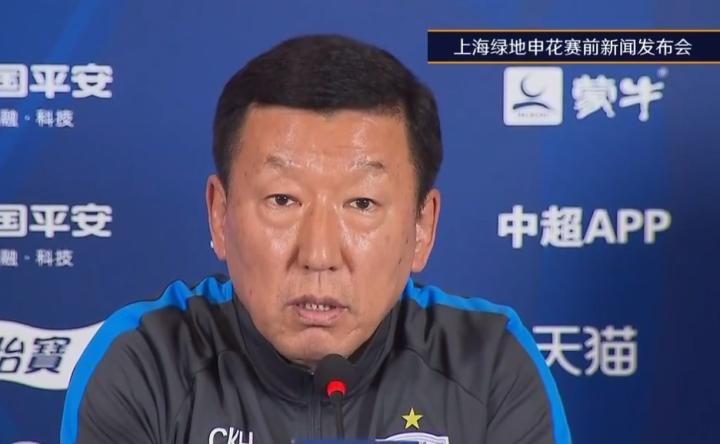 This is a two-round match, and the first match we are about to face is very important. The more this kind of derby is, the more important the experience of the old players is. Our team has Feng Xiaoting and other old players. I believe in the abilities and experience of the players and hope to play tomorrow's game well.

Two foreign players came to the new environment to participate in a new football-style league. In general, they worked very hard, made great efforts to adapt to the team, and also trained very seriously. But after all, it is a relatively unfamiliar environment, and there are problems of this and that, if conditions permit, of course it will give them more opportunities and room to play. Except for Jin Xinyu who is still recovering from injuries, the other players have basically recovered.

It is true that SIPG’s foreign aid is very capable and characteristic. We have made some targeted preparations, and we will use collective defense to do a good job in this area.