In Barcelona's first Champions League victory over Ferenc Varos 5-1, Araujo came off the bench after Pique was sent off. He is expected to start in the next round against Juventus. After the game, the teenager was interviewed by the media. 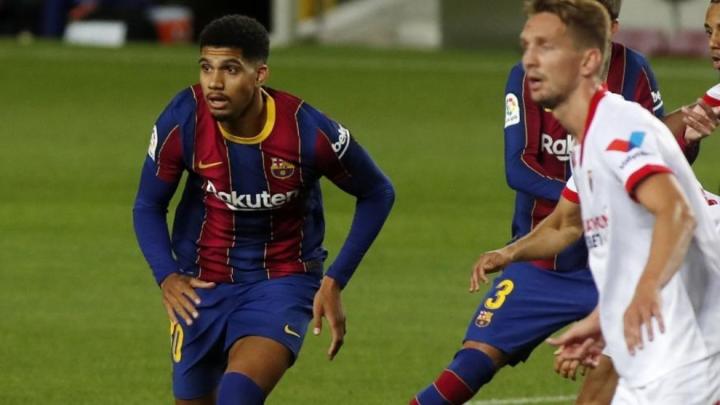 It's a pity that I played that way-because Pique was sent off, but I was happy for the victory.

Winning is very important, especially when there is a national derby at the weekend. Goal is the key, we have the strength to do it. I am satisfied that things are going well.

When it's my turn, I will work hard to get these opportunities. If there is a chance, I will strive to do my best.